The International Katalin Forrai Award is presented bi-ennially by the International Kodály Society (IKS) to someone who has demonstrated excellence in Early Childhood Music Education.
Gail Godfrey is richly deserving of the 2019 award. She has not only contributed so much to the lives of many children and their families but also to so many other teachers, especially in Queensland. Gail's bio is below. Congratulations Gail and thank-you for your continued commitment to excellence!

Deb Brydon
KMEIA Qld President
This email address is being protected from spambots. You need JavaScript enabled to view it. 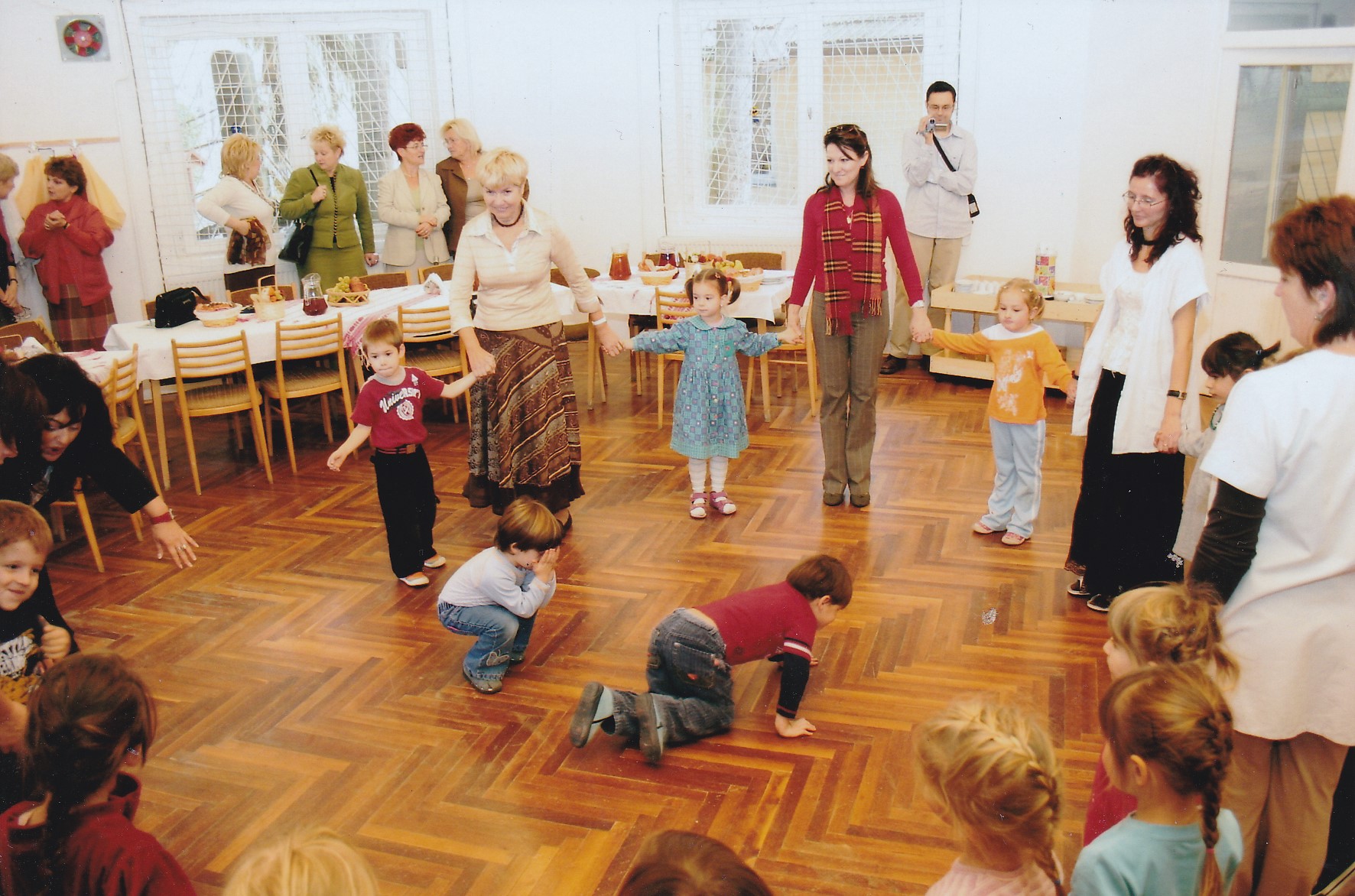 Gail Godfrey has been instrumental in the development of the Kodály Music for Children program in Australia. The Kodály program, now also known as do-re-mi Music for Children, has been one of Gail’s burning passions in the music arena of early childhood music.

In 1988 she began her journey as an Early Childhood Music teacher teaching small group classes in her home and other centres around Brisbane. As her private classes grew for children 3-5 years old it became clear that younger siblings were keen to engage in the music classes, so with tentative exploration she began classes for mothers with babies and toddlers. This was the beginning of the do-re-mi Babies program. She also conducted classes for at the Griffith Young Conservatorium in Brisbane.

Gail lead the writing of the core curriculum for the do-re-mi program. This included stages of growth from baby to the age of 7, core content for each age group as well as sourcing core repertoire. This program has been taught by over 50 teachers across Australia in the last ten years alone although it has been running for much longer than that.

As part of the introduction of this core curriculum, Gail mentored and instructed both experienced and new teachers as they aligned their teaching to the Kodály philosophy and Early Childhood pedagogy.

Gail also introduced do-re-mi classed and teachers to childcare centres in many parts of Brisbane and brought music programs that incorporate all ages and stages of development in the childcare centre as a whole, working with the staff to educate and ensure musicality for all involved on a daily basis. Gail spent a lot of time running courses for staff at child care centres as they supported the music programs that specialist teachers were bringing into their centres. This involved developing skills and understanding in many people who considered themselves to be non-musicians. Throughout the process, the goal in Gail’s mind was to bring excellent, age-appropriate musical experiences to as many young children as possible.

For 14 years she was the national co-ordinator of the do-re-mi program overseeing up to 40 teachers each year. This was a role on the KMEIA National Council.

Extending her reach beyond the Early Childhood setting, Gail took on the role of President of KMEIA for four years from 2007-2011.

From 2010 – 2014 she lectured in the Cuskelly School of Music Kodaly Summer School where she instructed teachers in the methodology, materials, practicum and research for their Early Childhood Kodaly certificates.

Gail is a music teacher dedicated to excellence and professionalism of teaching music. She has taught music to thousands of young children from Babies through the Primary School years. She has taught in various settings from small groups with parents to child care centres with full classes as well as in schools and at the Conservatorium of Music. 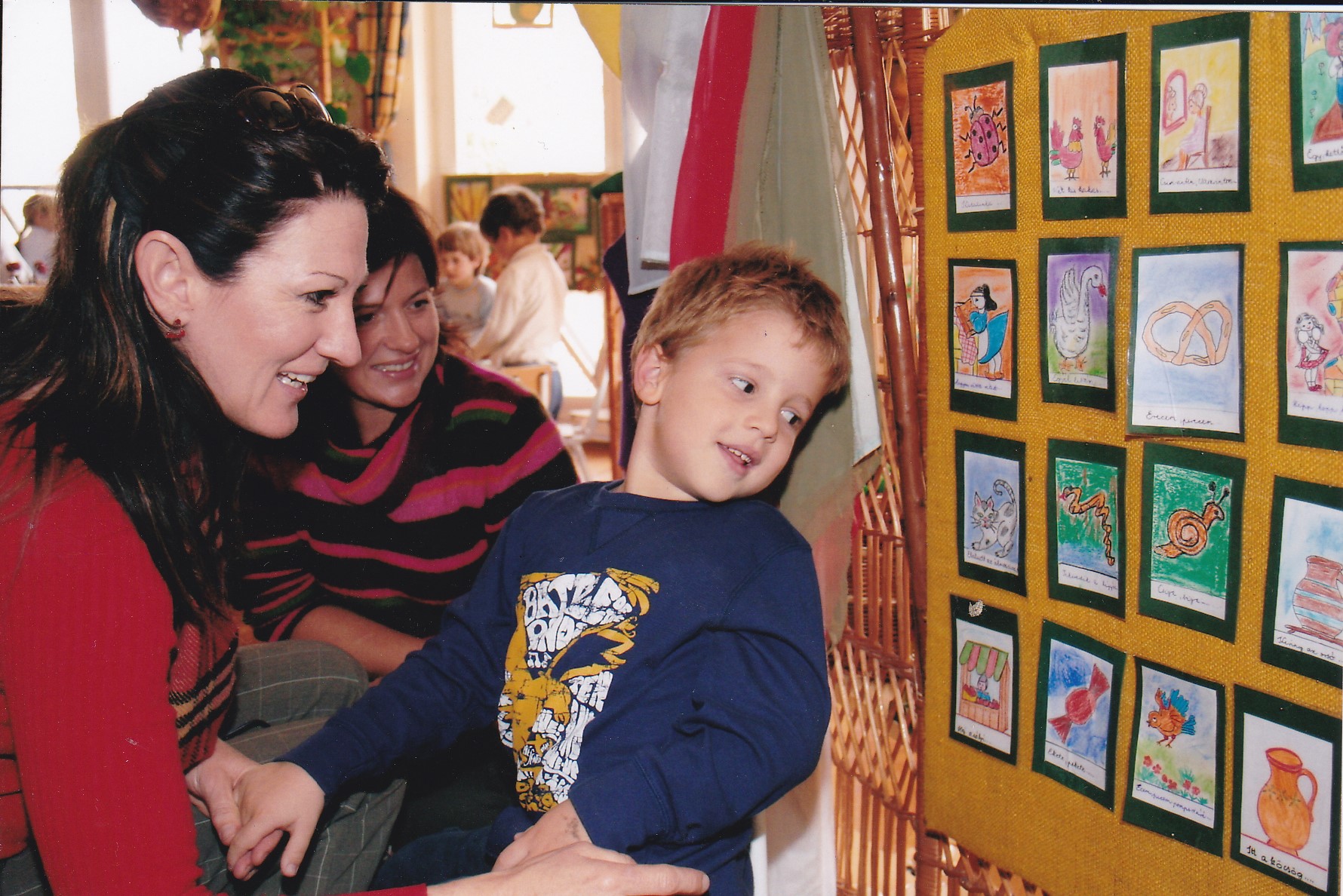 The Kodály philosophy is at the very core of her music foundation. She has nurtured many new teachers and has been a mentor to many. She brought together a group of teachers to provide support, encouragement, and a network for ideas and sharing of concepts. The KMEIA organisation, do-re-mi music program and in fact Early Childhood Music in Australia would not be where it is today without the time, passion and guiding hand of Gail Godfrey. Gail continues to inspire and guide young children through her music classes always striving for excellence and joy.