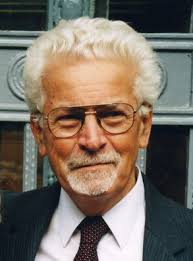 It was somewhere in the course of 1973 that I had the pleasure of meeting with Dr. László Vikár for the first time. The meeting had to do with the Kodály Project at the State Music Academy of Antwerp (as the Academy was called at that time) and the intention to begin an in-depth research on Flemish Folksongs. For me, still very young, it was another occasion to get acquainted with one of the great protagonists of Zoltán Kodály’s work, one of the people who personally worked with Zoltán Kodály: the so-called first generation.

My introduction to Dr. Vikár came from Professor Erzsébet Szőnyi (the great mentor of our Antwerp project) and, of course, from László’s spouse, the late Katalin Forrai, who I already knew from visiting her classes in Csobánc utca. From the very first moment László and I felt as kindred spirits, not for the least because of our common interest in the French language, which we adopted as our personal communication tool. László Vikár was born in Szombathely on June 8, 1929. First he was a student of Zoltán Kodály, then an assistant, and later on a fellow at the Hungarian Academy of Sciences. He was also a Professor of folkmusic at the Liszt Academy (nowadays the Liszt University), a guest professor in demand at a number of foreign universities, and, which is much less known, an excellent choir conductor.

Among the many social functions he accepted, to name just these, was a mandate to serve as the Executive Chairman of the Hungarian National Committee and several mandates as Vice President of the International Kodály Society. László was among that fortunate generation who studied ethnomusicology with Kodály himself and music history with Bence Szabolcsi. Furthermore, he was not only a pupil of Kodály but also related to Béla Vikár, one of the pioneers of Ethnomusicology. Dr. László Vikár was awarded the prestigious Széchenyi Prize in 1995, as an acknowledgement for his life’s work. Together with his linguist colleague, Gábor Bereczky, László Vikár collected thousands of Cheremis, Chuvash, Votyak, Mordvin, Bashkir and Tatar melodies and prepared them for publication. To realize that huge work, great courage and persistence was needed to reach the remote fieldwork locations behind the Ural Mountains, on pathless roads and under severe weather conditions. In addition, it was a big challenge to cope with the Kafkaesque bureaucracy of the Soviet Union in the 60s and 70s. László personally collected more than 8,000 folksongs among Hungarians and their ethnic relatives. 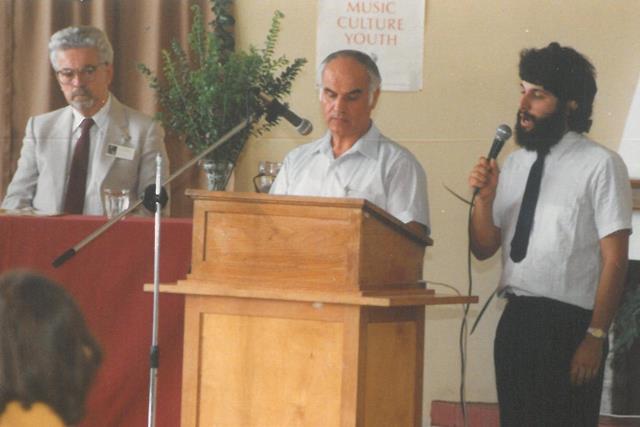 In an article entitled On the Systematization of Folksongs, published in the Bulletin of the International Kodály Society (Vol. 1, no. 1, p. 17, 1976), László wrote, “That Kodály assigned a very important function to folksongs in the music education of children is common knowledge. The musical mother tongue, he insisted on so many times,—the sum total of a nation’s musical tradition—is the national treasure of tunes that provides a solid basis. However, it is not easy to delve into the rich source of any nation’s music. It is difficult to choose correctly from thousands of examples the most typical or the most beautiful tunes that should be taught and therefore survive. Selection is of paramount importance, for only fragments of traditions—including the traditions of music as well—can be taught at school. It is therefore imperative that what we teach is that which is worthy of being taught.” With these words I want to illustrate that in Zoltán Kodály’s total heritage—his work as a composer, ethnomusicologist and educator—the music-educational leg is by far the most well known. That is quite normal given the fact that his ideas and recommendations are applied worldwide in many different countries and cultures. However, Kodály’s vision of music-education could never have emerged without the profound and professional backing up of researchers like László Vikár and nowadays, colleagues who are inspired by his great example. We owe a lot to those who were and still are prepared to go to the sources, even if that means to leave the comfort of our contemporary civilization for a while. 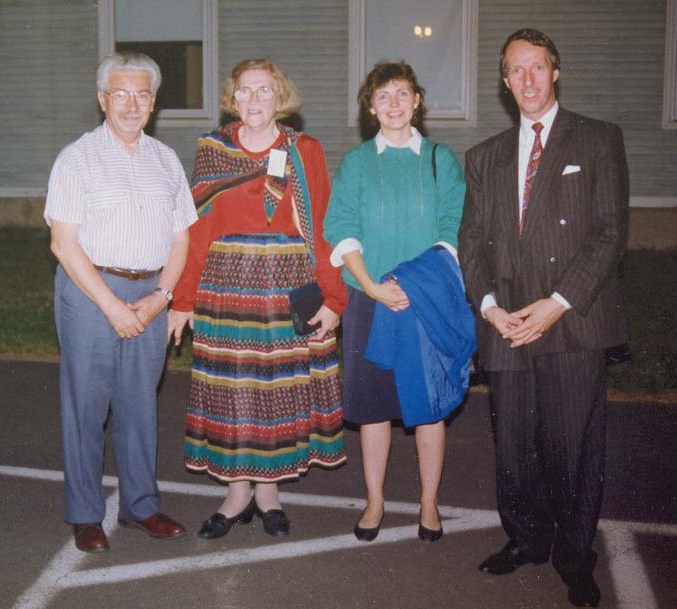 Allow me to finish with some very personal thoughts. László and I shared many beautiful moments, professionally and personally. Because of my contacts with both him and his spouse Kati, I also got to know the family well, sons András and Tamás and daughter Kati. I was more than proud when the parents told me that their daughter (Kis) Kati was going to be married to … a Belgian. After his wife passed away, László did not want to stay in their apartment on Bajcsy-Zsilinszky út and moved to a home in a village outside Budapest. On a few occasions I could visit him there and, following what his daughter Kati told me, after 10 minutes of talking in French, he was suddenly 20 years younger, eager to know about all the friends he had in so many places of the world. Often we also talked about music in general and Kodály’s vision in particular. For me, a little older than when I first met him, these visits were like private seminars of the highest professional caliber. Thank you Dr. Vikár!

On Friday May 12th 2017 daughter Kati wrote to me: “Our father fell asleep this afternoon in peace. Tamás visited him in the morning, they sang together, later he had lunch and a small walk in the garden with his nurse and when she put him into his bed to rest he passed.” Keep singing dear friend. The music of your work will sound on forever…