We are deeply saddened to report the passing of KSC and BCKSC President Darlene Ngo, after a courageous struggle with cancer. No one around her imagined that the end was so near, but there was rapid deterioration over her final 12 hours, and she died peacefully and without pain, Tuesday, May 20, with her husband Henry by her side. Her love, kindness, and inspiration continue in the many lives she has touched. 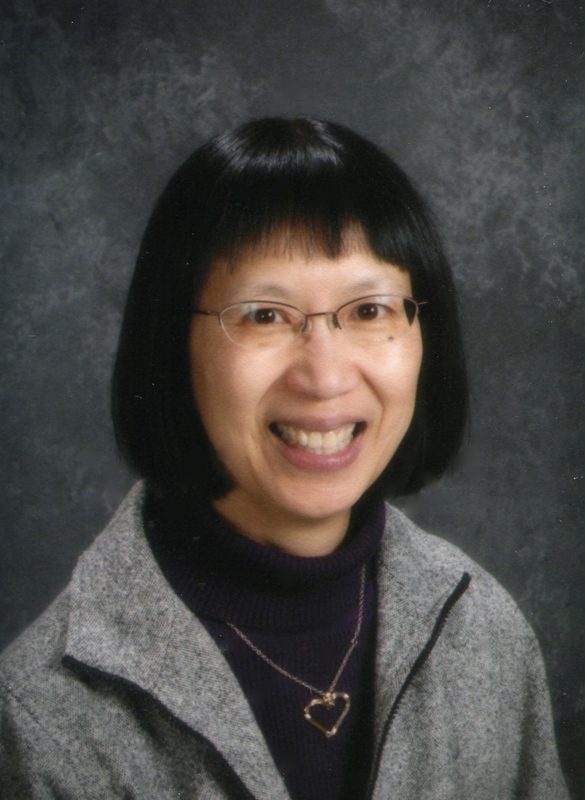 Darlene was a respected teacher, leader and colleague. Darlene taught in the Campbell River School District for 25 years and was instrumental in the development of music programs, specifically elementary school choirs. A kind and gentle spirit, she taught with positive encouragement, and looked forward to teaching every day. Darlene was president of the B.C. and then National Kodály Society of Canada, and taught other music teachers at both seminars, and at the University of Victoria.

It is hard to imagine the many ways in which we will miss her in the "Kodály" world. Her enthusiasm and organizational skills were legendary; diligence and encouragement to others also easily come to mind. Other memories will slip into focus when we pick up a workshop handout, or review an email....her reach was wide and deep.

In her loving memory, a memorial fund has been established in partnership with the Kodály Society of Canada to continue her legacy.

It is with great sadness that the family of John Barron share the news of his passing. John died peacefully at home, surrounded by family, after a long and courageous struggle with cancer.

John was an inspiring and much-acclaimed music educator, conductor, consultant, clinician, arranger, author, and co-founder of the Amabile Youth Singers.

Inspired by his studies at the Zoltán Kodály Pedagogical Institute in 1976, John subsequently developed, taught, and authored a curriculum with a cohesive approach to music education that became the gold standard across Canada. At a time when most children did not know how to read music, he transformed choristers in 1,000-voice choirs from small rural schools into musically literate singers.

Barron was music consultant in Middlesex County schools for more than 20 years. He was based at Oxbow school near Ilderton but moved from school to school to show teachers and their pupils the joy of choral music and an approach to musical literacy. based on the philosophies of Zoltán Kodály.

In 1985 John co-founded with Brenda Zadorsky London’s Amabile Youth Singers. The Amabile choirs — for girls, boys, men and women — are now among the most accomplished community choirs in the world, with dozens of international performances. Their participants and alumni number in the thousands.

Over a career that spanned 45 years, Barron was a fine choral conductor, founding conductor of London’s Pro Musica, a champion music educator, and publisher of a number of materials that codified music lesson plans for teachers across Canada.

John was devoted to his art and was a generous man who often helped pay tuition for people who could not afford to pay for choral music instruction.

John Bararon was named to the Order of Canada in 2007 and received a lifetime achievement award at the 2009 Jack Richardson Music Awards. The Association of Canadian Choral Conductors honoured him in 2014 with a distinguished service award.