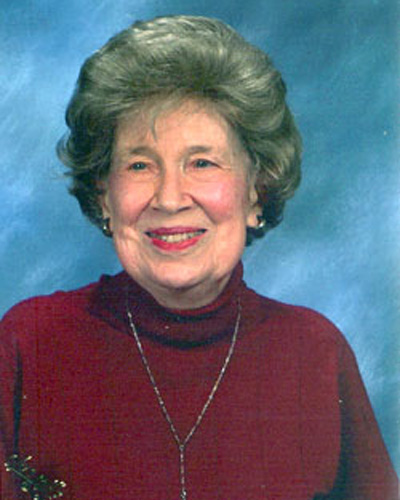 Denise Bacon, a noted pioneer of the American Kodály movement, passed away on November 11 in Needham, Massachusetts, in the United States. She was a native of Boston, where she was born on March 20, 1920, to James and Maude Milling Bacon. Miss Bacon was an outstanding pianist who studied with Mieczyslaw Horszowski in New York City, and a frequent soloist with the Boston Pops Orchestra under the direction of Arthur Fieldler.

Denny, as she was known, attended the Dana Hall School, Pine Manor Junior College and held a soloist diploma from the Longy School of Music. She later earned a Bachelor of Music in Piano Performance and a Master of Music with an emphasis in chamber music from the New England Conservatory of Music. Returning to teach at Dana Hall from 1940 to 1969, she eventually chaired the music department there and founded the Dana School of Music.

In 1965, Denny found a new focus for her vocation through meeting Hungarian composer, humanitarian, and educator Zoltán Kodály. After becoming aware of how his research, composition and advocacy was changing the face of European music education, she earned a diploma in Kodály studies from the Liszt Academy in Budapest through the international program directed by Erzsébet Szõnyi. Returning to her home in Wellesley, Massachusetts in 1969, she founded the Kodály Musical Training Institute with a generous grant from the Ford Foundation. In 1977, she founded the Kodály Center of America through which she continued her innovative teacher education, materials research and curriculum publishing initiatives. Her efforts included bringing many top Hungarian music teachers and performing musicians to the United States, whose high musicianship and deep pedagogical creativity continues to be felt in many American schools and music studios.

Denny was also highly honored for her service to music education by the Dana Hall School, Longy School of Music, New England Conservatory of Music, and the Organization of American Kodály Educators.

Denise Bacon was an Honorary Member of the IKS.